I’m not going to lie. When I first heard that Derrick Comedy’s Donald Glover was releasing mix tapes and rap singles, I thought it was a joke. I think most people probably thought the same thing. Actors, NBA players, and now Comedians? Seems like everyone wants to be a rapper these days. The difference is that Glover’s rap alias, Childish Gambino, can actually spit. Where I first laughed, I now listen. Childish Gambino’s first official album, Camp. The CD officially dropped on November 1st, but Gambino was nice enough to give us a free listen just a week later. Click the link below to stream the entire album on NPR.

Listen to the album free, here

Big shout out to KP for shooting us the link to this.  Donald Glover aka Childish Gambino comes to us with another track with his signature flow and witty rhymes.  Check it out, below (sorry for the lack of a download link!). 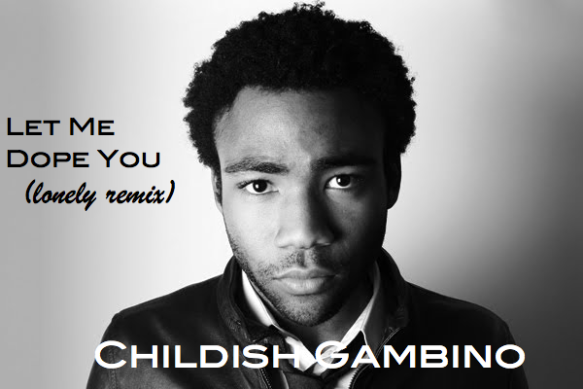 Childish Gambino goes hard. I mean, there’s really no denying that. He’s done everything from writing for 30 Rock, staring on the tv show Community, and of course, tearing up the muh fuggin studio. He’s one talented dude. Here’s a fun remix of one of his older tracks that I’m almost positive you’ve never heard. CHECK IT OUT!

We use SoundCloud to help share our musical taste. In case you are unfamiliar with how to use it, it's pretty simple. All you need to do is click on the downward arrow to the right of the sound clip. Keep in mind that not all of our posts are available for download due to copyright issues (see the Disclaimer page for further information). 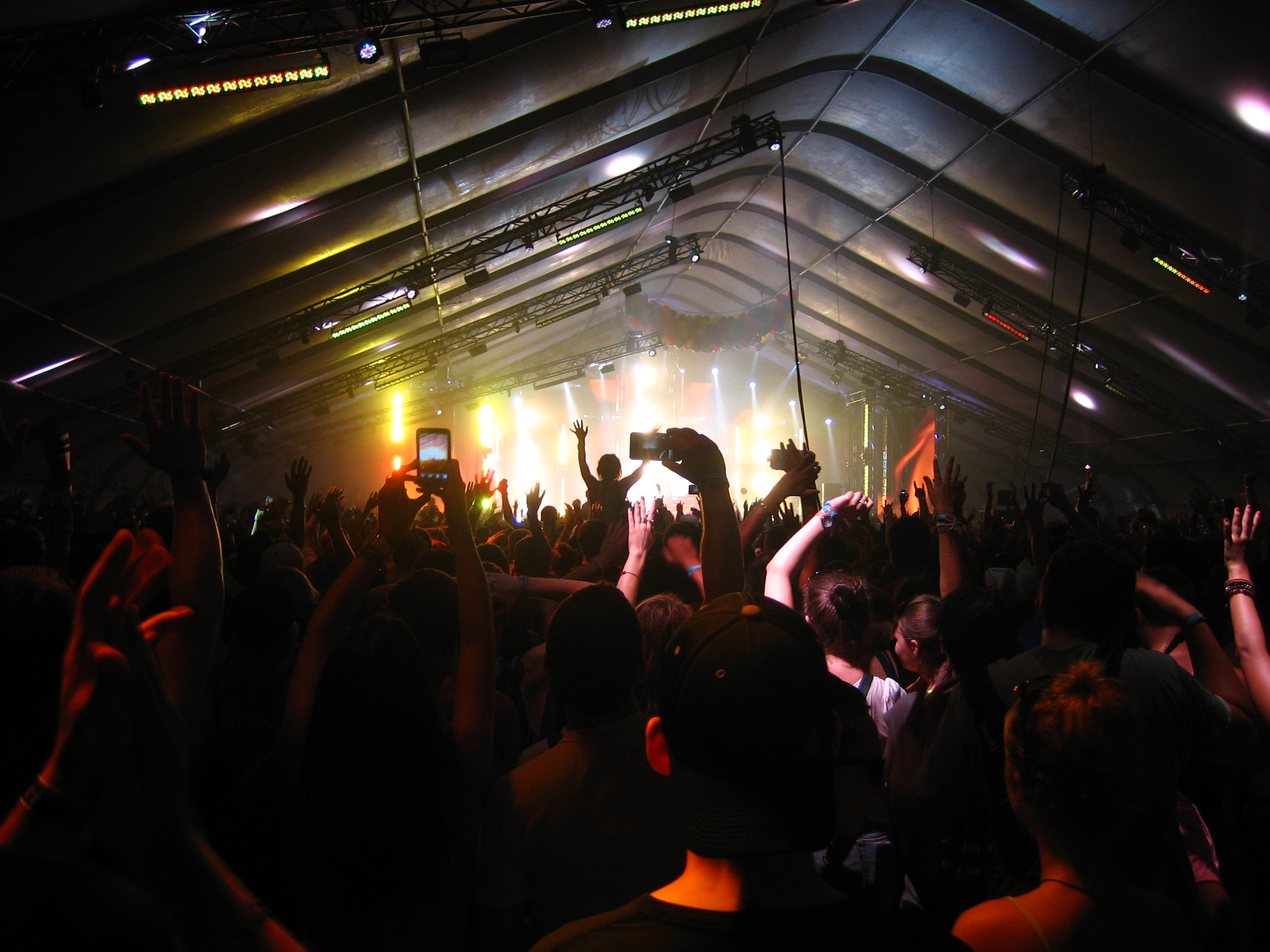 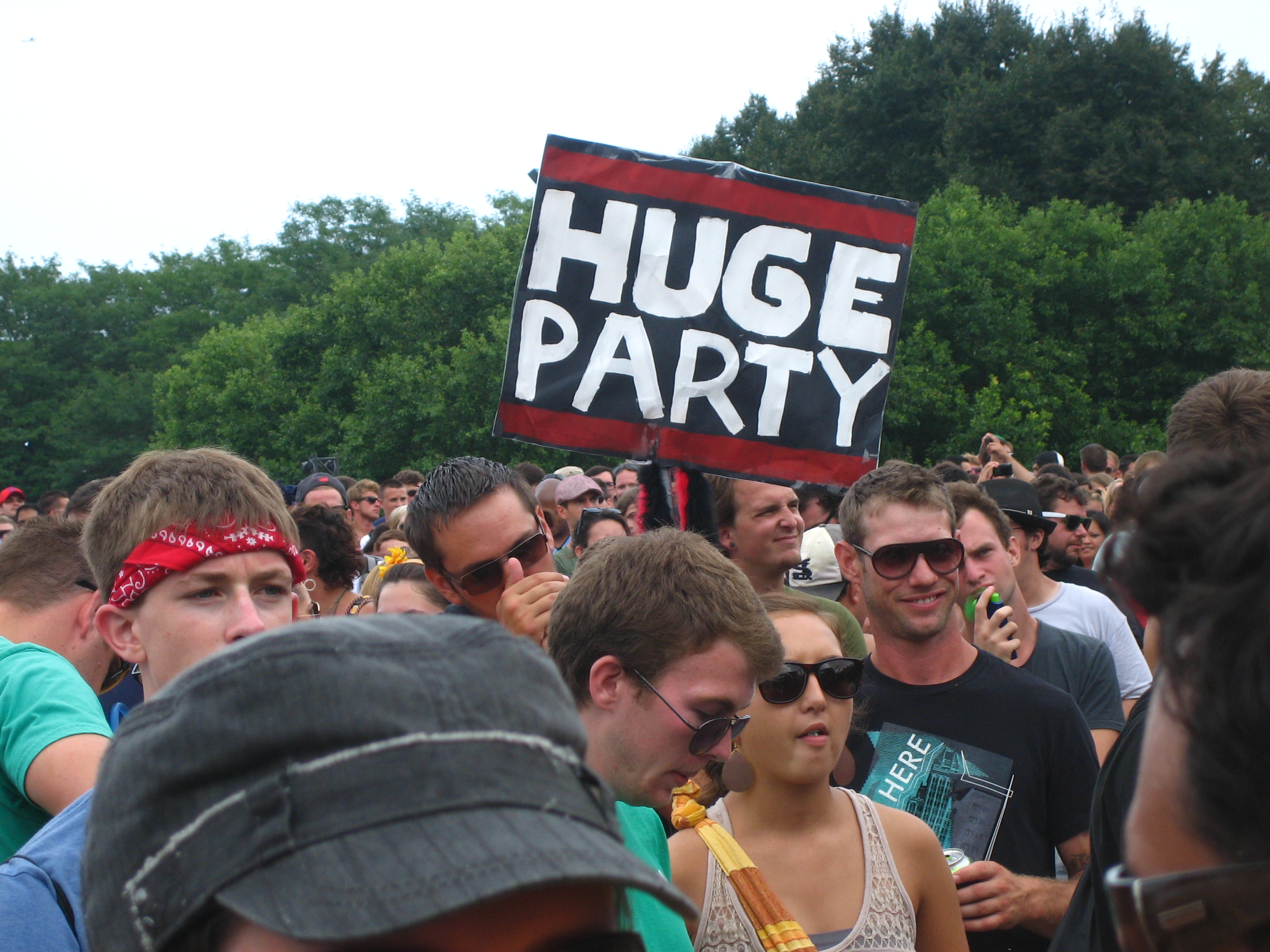